She is a founding member of the Cretan Practice Based Research Network (2006) and member of the coordinating committee. She has taken part in various research programs of the Clinic of Social and Family Medicine, University of Crete, Greece, including studies on gastroenterology in primary care, translation and validation of research tools and development of practical guidelines for General Practitioners in Greece. Took part in the Mediterranean Island study (MEDIS). 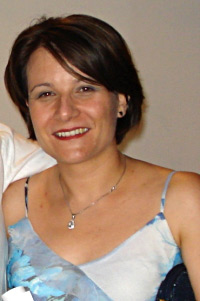 Since 2008 is member of the scientific committee of the Greek Association of General Practitioners (ELEGEIA ) (2008-) and has been the secretary of the Union of NHS doctors in the prefecture of Heraklion for 2 years (2009- 2011).

She is a member of the ESPCG steering committee since September 2009.